We’re a specialist criminal law firm handling a range of charges from traffic offence such as drink driving to criminal charges such as common assault or drug possession.

Our team will carefully handle your traffic or criminal case whether it involves one charge by itself or several charges.
Indeed often people are charged with more than one offence, sometimes facing a collection of traffic and criminal charges.

We have had countless success in handling a wide range of charges. The list includes – but is not limited to:

From applications for a work or limited licence, applications for discharge without conviction and all the way to a full defended hearing, we have your entire needs covered. So whether you’re facing one charge or several, give us a call. 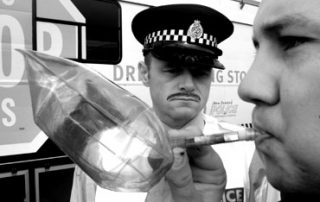 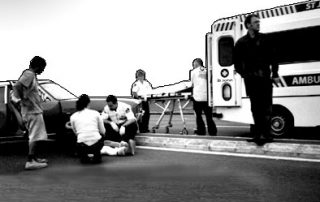 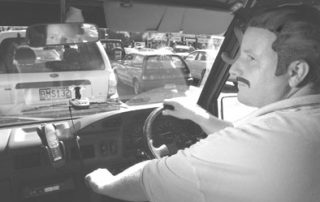 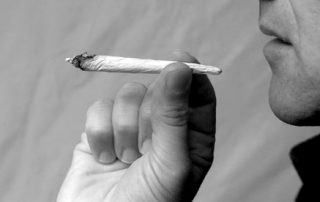 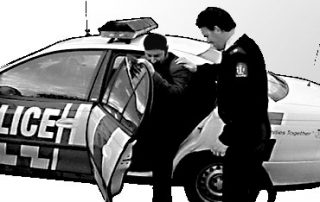 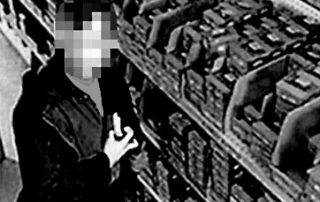 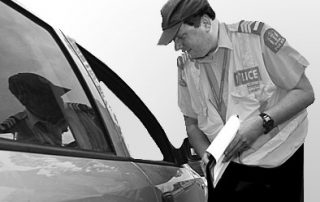 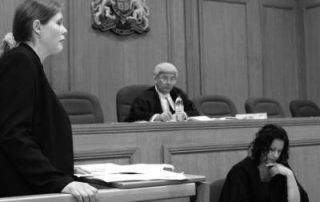 We want to help you

We know that, alas, bad things happen to good people and getting charged with a criminal or traffic offence is an event that is far from happy. So the first thing we can do to help is let you know that we have the knowledge to find the most promising ways of protecting you in your particular situation.

Many people unfortunately entertain the idea that once they have been charged with a criminal or traffic offence, then there’s nothing that they can do but be convicted and punished.  This very understandable fear is encouraged by the police and ‘the system’.  After all ‘they wouldn’t charge me unless I was guilty’ is what they would have you believe. We are however in the business of applying determination and expertise to your most substantial problems in a way that produces the best results.

Let us help you

Contact us today for a FREE telephone assessment of your situation.
There may be more hope than you think!
Calling us is the best move you can make.